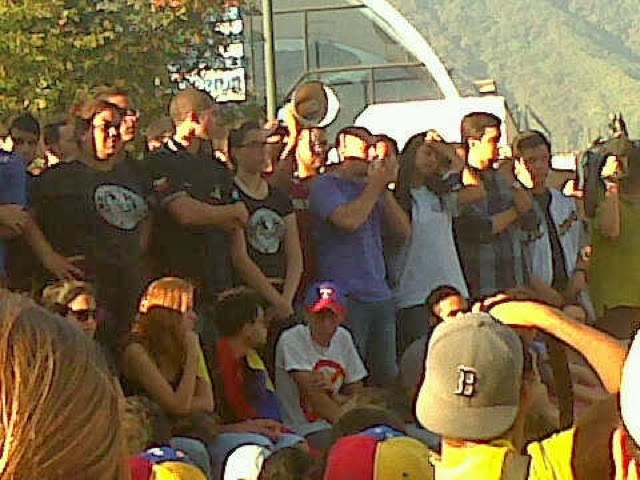 Protests triggered those last days are the product of the deep crisis that Venezuela is suffering for. We're not going to try to describe it because we can feel the social, politic, economic, and general destruction of our country with our own flesh. The answer offered by the government in response of those protests were the most brutal repression, not only through the PNB, GNB, and SEBIN. Moreover, as some others authoritarian and criminals government has done it before, they use those terrifying collectives as paramilitary squads who disguised themselves as social organizations, even when their offender character are well known. The student movement ratifies that we're going to stay out in the streets in a pacific and democratic way until our immediate queries, and we're asking for international mediation. We want are asking Nicolas Maduro's government to accomplish the following demands : 1) We want Freedom for every convict student, and we want the repression to stop in and immediate way. We want their judgments to be canceled as well are their old rigged judgments. 2) We want the government to stop stimulating offensive and criminal actions. Their will not be any "peace conviviality" if the State promotes, approves, and finance criminals groups. 3) We want the world to be aware of the barbarities and tortures which happened in those recent days on the students of our country. We want justice against those people who ordered and made those offensives. We want international protection for the victims. 4) We want to constitute a comission for the common truth, technique and independent, to investigate on the murders that happened on the 12 of february, with the participation of lawyers we will define in this purpose. 5) We require the respect of the academic autonomy. That's why we asks to the police and military staff to step back from all the universities in the country. 6) We require the right to the pacific protest for every venezuelian citizen, established in the Constitution. No more criminalization of the legitimate venezuelian's protests. We require the immediate release of those who have been convict for protesting. Signature from all the student movement, Caracas, February 14th, 2014.
Enviado desde mi smartphone BlackBerry 10.
en 12:21 p.m. 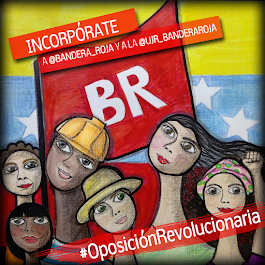 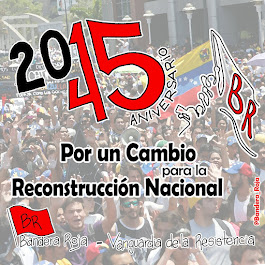 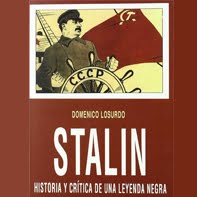 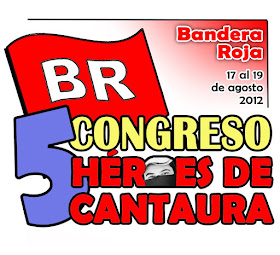